The Black Keys originally formed as a blues duo playing dive bars in Akron, Ohio in 2001, and over their nearly 20 year career they have evolved into a full blown rock ‘n’ roll entity playing packed arenas in 2019. The band is an interesting case study: they have appeal of the FM radio market with a catalog that includes many infectious hit singles, but they also have the respect and admiration of indie-rock music snobs. The Black Keys have found that sweet spot, and it’s all because of their pure and authentic sound.

The band recently blew through Atlanta’s State Farm Arena on a Saturday night in November on their “Let’s Rock” North American Tour, leaving a furry of guitar riffs and drum cymbal crashes in their wake.  The band is keeping genuine rock alive in the mainstream music world, and the packed arena in Atlanta leaves no doubt that musicians wielding real instruments can still have widespread appeal. The duo, led by guitarist / singer Dan Auerbach and drummer Patrick Carney, have been supporting their strong 2019 album release, Let’s Rock, a direct and satisfying record that doesn’t try to do too much. On this tour, the power duo was backed by three other musicians that helped augment the band’s thunderous sound: Steve Marion on guitar, “Big Zach” Gabbard on bass and backing vocals, and Zach’s brother Andy Gabbard on guitar and backing vocals.

After a rousing “I Got Mine” opener, the band played a career-spanning set that included many hits and some lesser known early material that still had the grit of their early days playing dive bars.  From the melodic beauty of “Everlasting Light” to the rawness of the set closer of “Lonely Boy,” the entire show left all fans in the venue leaving with a full serving of rock, and maybe even wanting a second plate.

Kudos to the Black Keys for keeping rock rolling forward, especially in a time when people are so quick to discount the genre. Let’s rock!

I Got Mine, Eagle Birds, Tell Me Lies, Gold on the Ceiling, Fever, Next Girl, Fire Walk With Me, Walk Across the Water, Howlin’ for You, Everlasting Light, 10AM Automatic, Your Touch, Strange Times, Tighten Up, Thickfreakness, Ten Cent Pistol, Little Black Submarines, Lonely Boy.  Encore: Lo/Hi, Go, She’s Long Gone 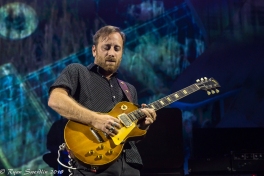 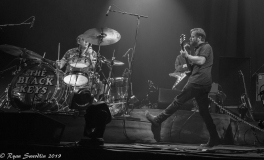 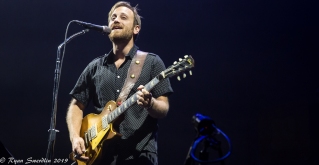 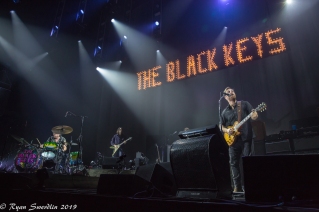 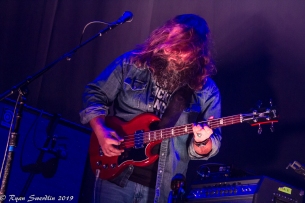 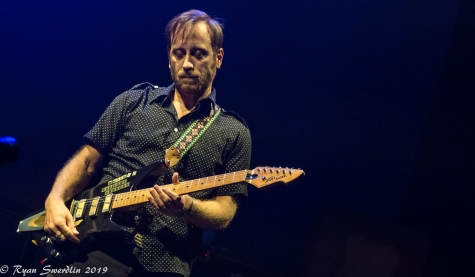 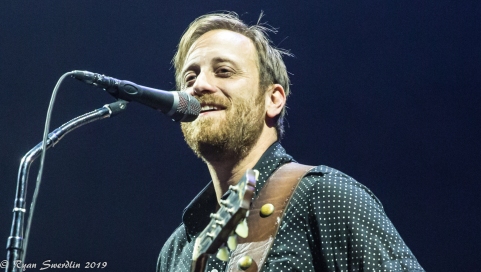 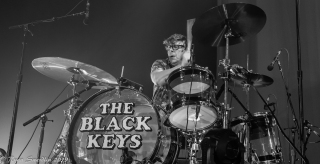 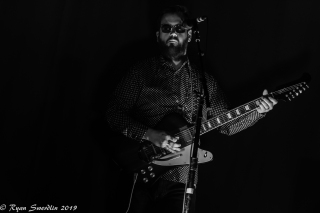