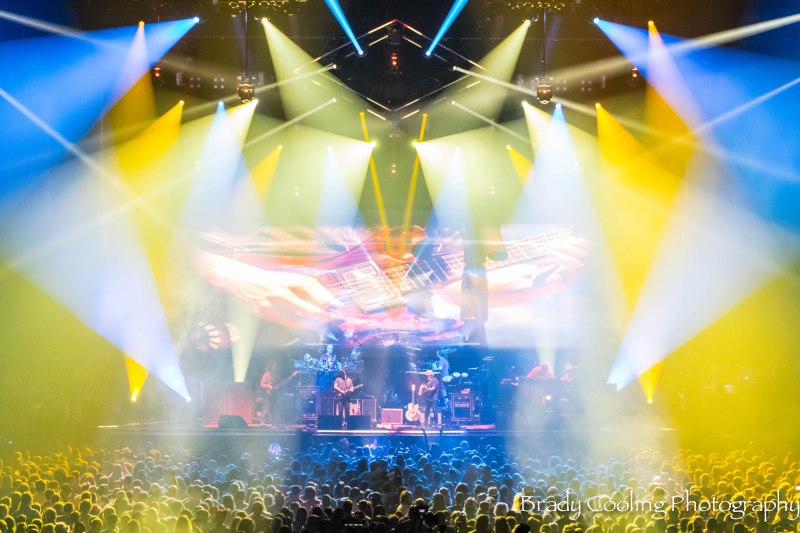 Following their upcoming “March Madness” tour and three nights of headlining Electric Forest, The String Cheese Incident will celebrate Independence Day by kicking off their summer tour in Asheville, NC where they will play two “Independence Incidents” in Asheville and two in Atlanta, GA followed by dates in Cooperstown, NY, Columbia, MD and Portsmouth, VA.  SCI will return to Red Rocks Amphitheatre in July for three nights at the famed venue in Morrison, CO, followed by two dates in Missoula, MT, one night in Redmond, WA, two dates in Eugene, OR, a headline slot in Scranton, PA at The Peach Music Festival and finally two nights at the newly reopened historic Kings Theatre in Brooklyn, NY to conclude the tour.

Tickets are available for the Red Rocks dates now.  SCI Fan Club members can purchase tickets for the rest of the tour beginning Wednesday, March 9 at 10:00am PST/ 11:00 MST / 1:00pm EST with the general public on sale Friday, March 11.  All tickets can be purchased through the band’s ticketing site: http://stringcheeseincident.com/tour/. 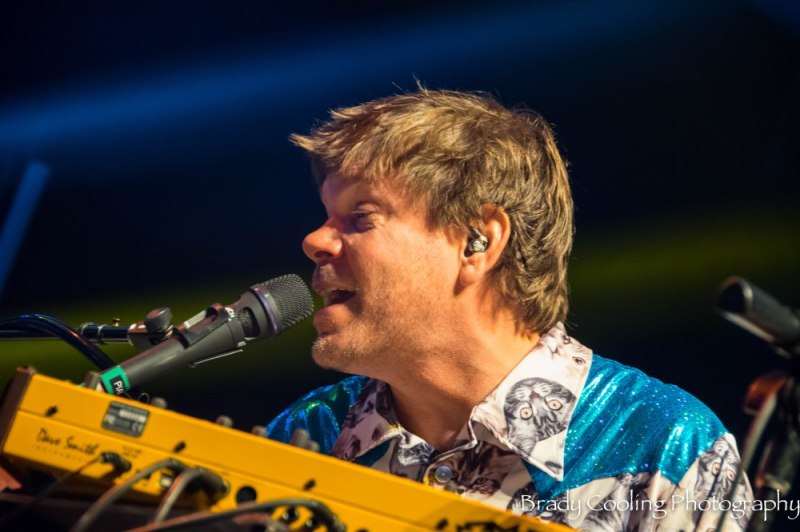 The String Cheese Incident are also in the process of recording a new studio album working for a second time with producer Jerry Harrison of Talking Heads.  More information will be announced soon.  The String Cheese Incident released Song In My Head, their first studio album in nine years in 2014 which was also produced by Harrison.  The album included 10 new songs written collaboratively by the group and debuted at #1 on the Billboard Heatseekers chart.

The String Cheese Incident formed in Crested Butte and Telluride, Colorado in 1993.  Over the years, the band, Bill Nershi (guitars and vocals), Michael Kang (mandolin, violin, guitar and vocals), Keith Moseley (bass and vocals), Michael Travis (drums and percussion), Kyle Hollingsworth (keyboards and vocals) and Jason Hann (percussion), has played over 1,500 Incidents, including their own festivals and Incidents across the country and they have been hailed for their commitment to musical creativity and integrity, community spirit, philanthropic endeavors and their innovative approach to the business of music.