Jimmy Herring came from a musical incubator that is fundamentally Southern. So did Widespread Panic. Inseperable from that genesis is a deep knowledge, understanding, and infatuation with the Allman Brothers Band. So when Jimmy joined the merry band from Athens, the pulse of the little town of Macon not too far away from the land between the hedges poured into Panic, if it hadn’t already.

And although we could hear the emotional swooning of Duane and the rockabilly twang of Dickey added into Widespread’s lead guitar work, rarely would you get a cover. That is, until a few days ago.Granted, “Jessica” was the magnum opus of Dickey Betts, the band’s sole guitarist at that point, and moreso of Chuck Leavell, an Alabamian who took the piano as a lead instrument right in the thick of the turmoil following the untimely passing of Duane Allman and Berry Oakley. The Allman Brothers Band of 1973 was a new iteration of Southern Rock, closer to Marshall Tucker and that millieu, but still the leader of the field. But it was not the Allmans of the Fillmore East.

Still, “Jessica” became an instantly recognizable tour de force for the Allmans, and landed Chuck Leavell on the map as one of the masters of rock piano. So it is a real treat to hear a culmination of that spirit when Chuck joined the inheritors of the Allman ethos to cover “Jessica” a few days ago.

And when you listen to this cover, you can tell everyone has listened to this song a thousand times. The cover seamlessly weaves through the changes and hits the notes perfectly, as if this is a replicated version of the studio version we all know, yet performed absolutely effortlessly. What a blessing to have Chuck and Jimmy bringing this joyous and upbeat chef d’oeuvre to the Fox. Thank you Chuck and Jimmy! 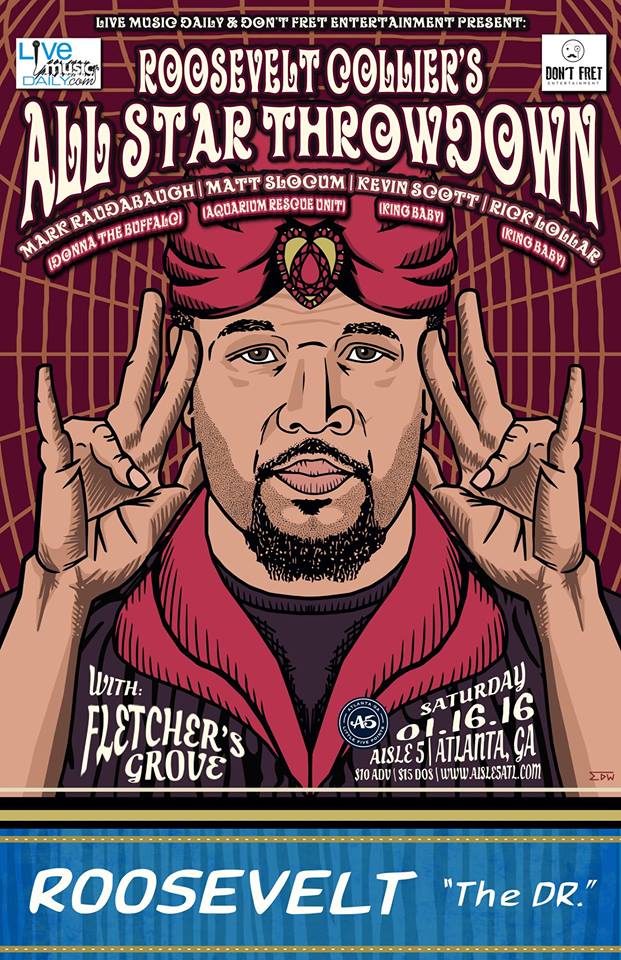