Wilco has done it again.

Known for booking a eclectic bands, Solid Sound has put together one of the more artful, interesting lineups of any festival around. No, you’re not going to see Major Lazer or U2 on this one. Instead, you are getting a curated lineup handpicked by Jeff Tweedy & the band.

Set in gorgeous foothills of North Adams, MA, this festival is all encompassing. You spend your day walking through immersive art installations on site, occasionally bumping into an unplanned acoustic performance by Nels Cline or a how-to-do-crazy-shit-with-a-Nord-workshop featuring Mikael Jorgensen. In 2015, indie rockers Real Estate performed a fully improvised late-night set to a massive three-dimensional projection.

It’s tough to explain why this festival sticks out amongst the hundreds of other “pop headliners in a massive hot field and charge people a shit load of money.” It is just simply better, more enjoyable. There aren’t $10 beers & $12 hotdogs. You’re not waiting in lines. You’re just there. Experiencing music and art and camaraderie with other people.

As Jeff famously said in the documentary about Solid Sound: “The only real desire was to make a festival that we wouldn’t be miserable at… [Solid Sound] is like a day dream.” 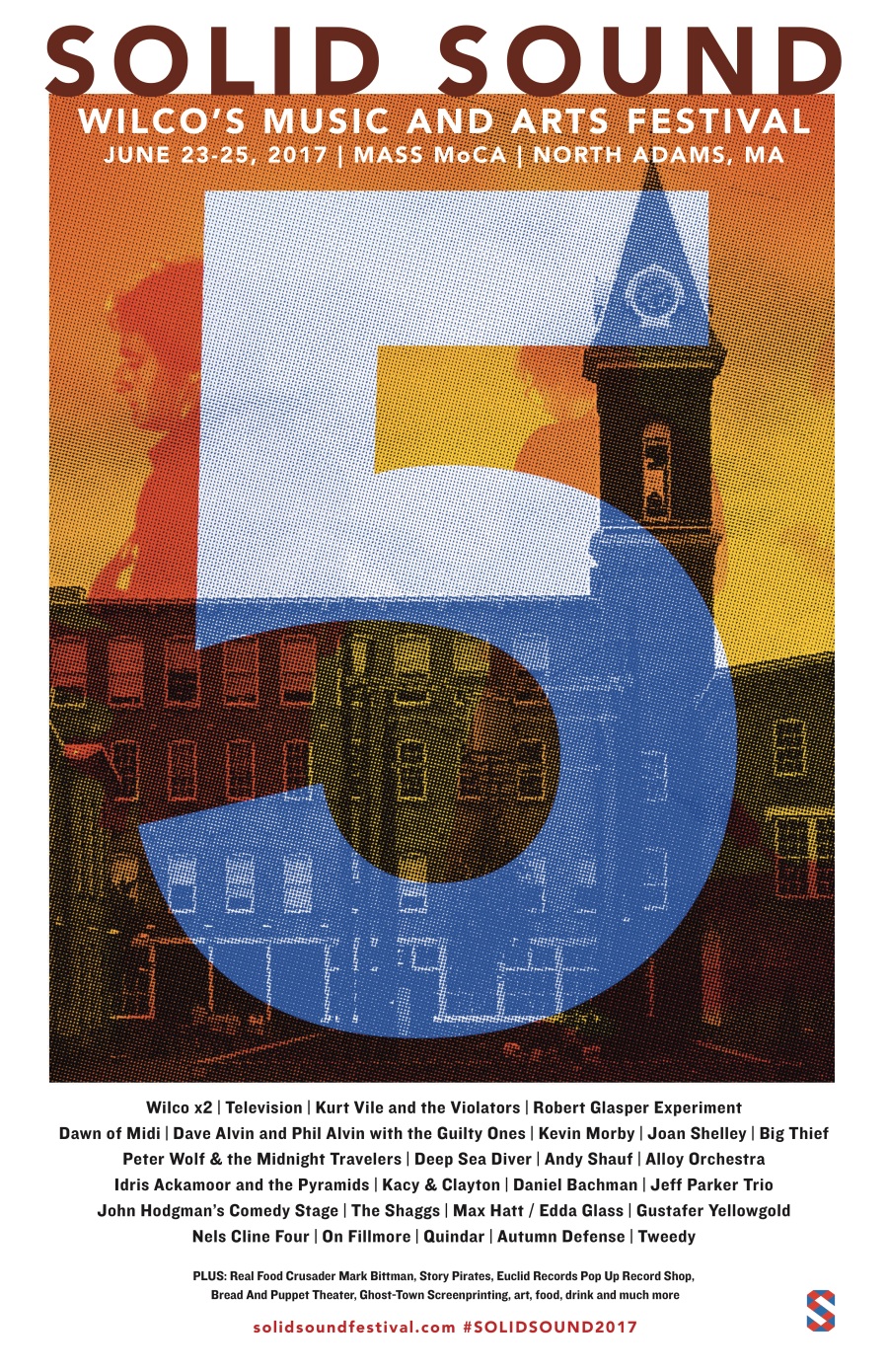