Another thrilling sold out performance by moe. at Burlington’s Higher Ground. Just a couple hours away from Albany, the show felt like a home town reunion and you know what they say about home field advantage…

The jam vets opened up with “Captain America,” which has become a rarity of sorts, & even busted out a tasty “In the Flesh” cover late in the second set. The diehards dug it. The guys have nailed some good covers recently– a few nights ago they did “Don’t Fear the Reaper.” They capped off the HG show with a really nice “Plan Crash” encore.

If you’re in New England, you can catch them tonight in Northampton, MA at Calvin Theatre.Tix HERE. After that, the boys head south for the next leg of their Winter Tour. 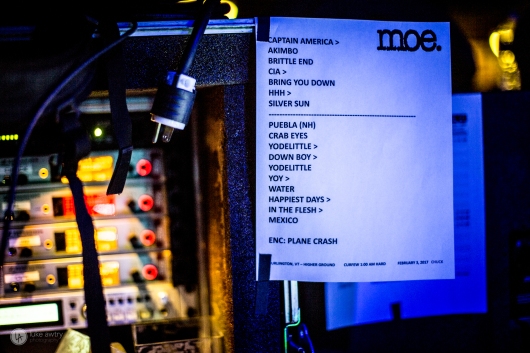 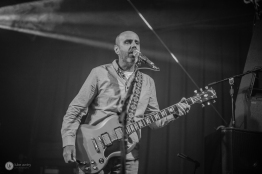 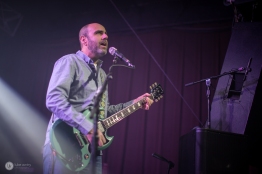 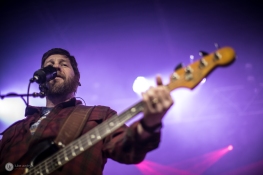 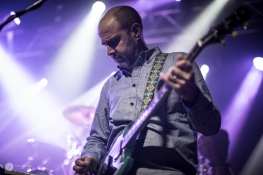 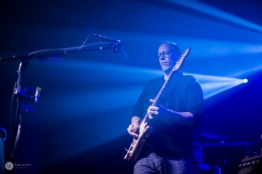 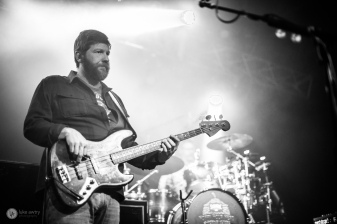 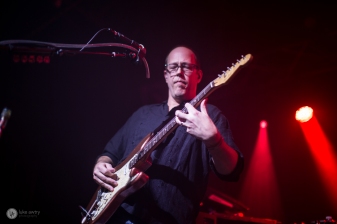 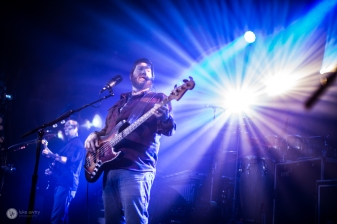 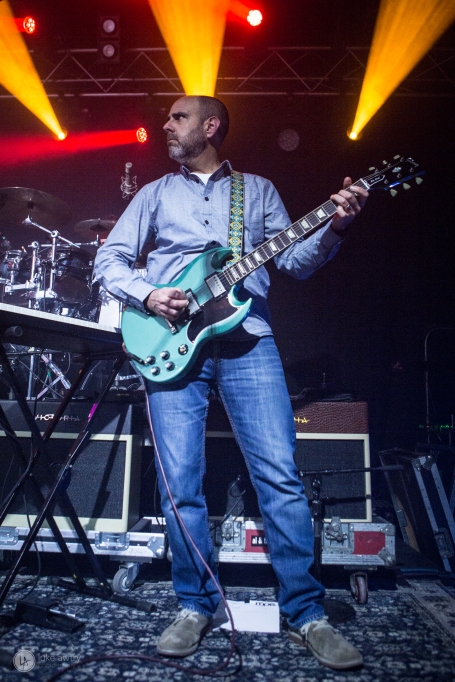 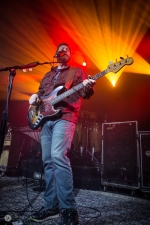 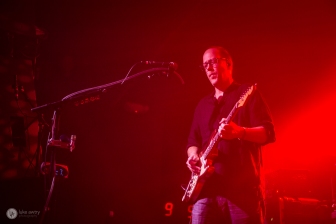 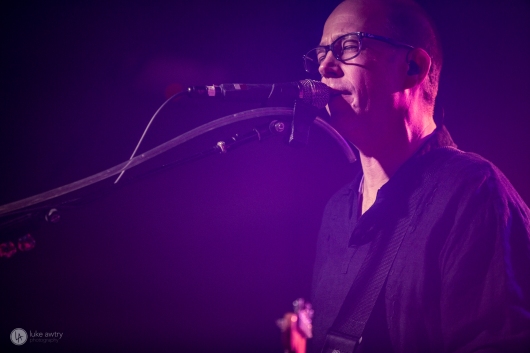 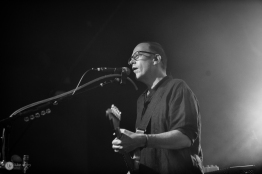 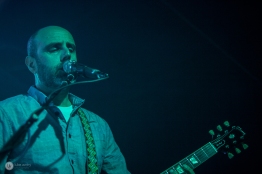 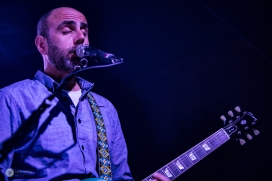 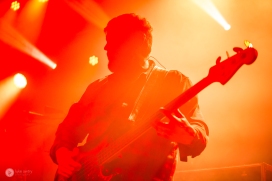 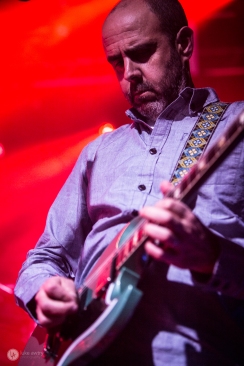 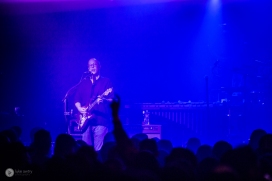 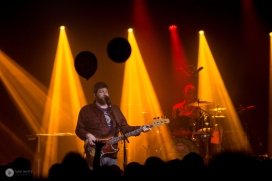 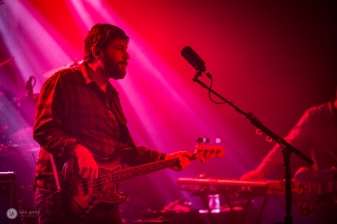 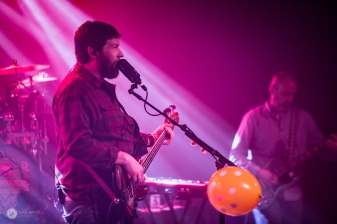 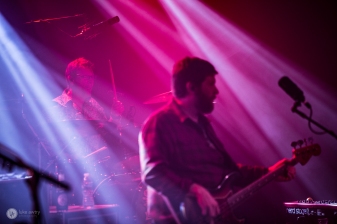 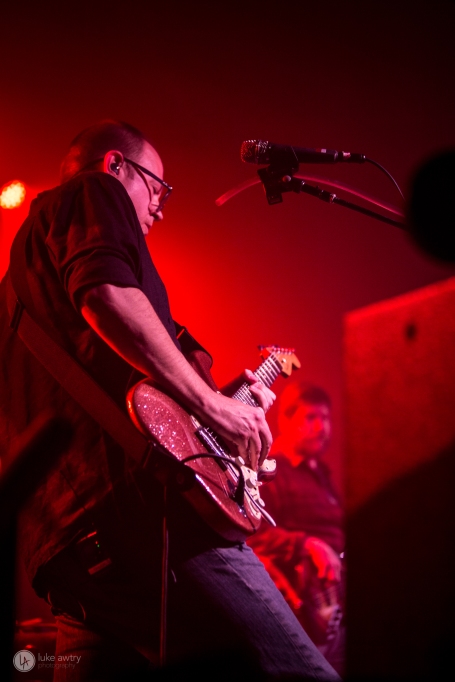 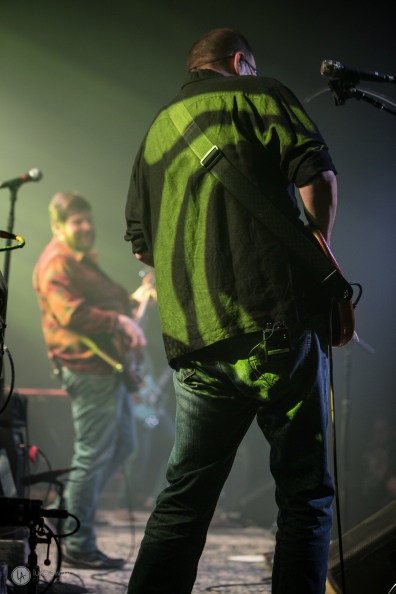 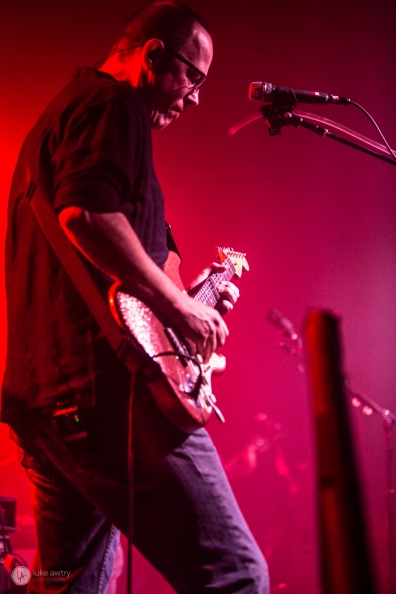 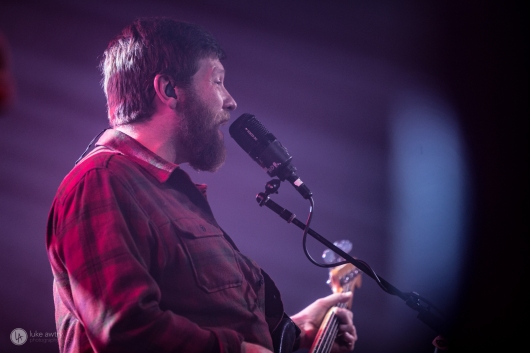 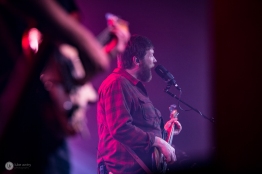 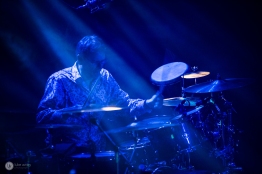