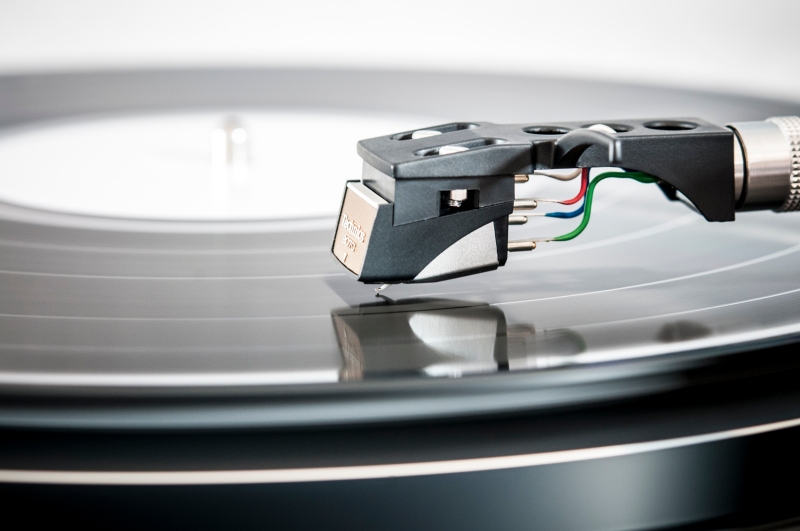 This week we are pleased to give you the first edition of Live Music Daily Choice Cuts Vol.1. Variety is the spice of life we’ve got indie rock, hip-hop, soul, pop, and space country in this mix.

1. This particular setlist kicks off with Vermont based indie pop-rockers, Madaila. “I Know” appears in the middle of their debut album titled “The Dance”.

2.Indie rock vibe is Richmond based rockers, Avers, with “Don’t Wanna Lose You”, which was written during a retreat along the Carolina coast.

3. Last week we highlighted the hip-hop finesse of Billy Dean and the grooves of the newly formed backing band, The Honor Roll. “The Queer B.I.G.” is a vocal journey into the life of Billy Dean and showcases her deep poetic messages.

4. The tranquil yet rocked out sound of The Donkeys is one I stumbled across while exploring spotify awhile back. Most of their material is pretty solid, today we bring you “Blues in the Afternoon” off the album Ride The Black Wave.

5. Blitzen Trapper remains one of my favorite story telling bands with one hell of a rock n roll punch. “All Across This Land” is the title track off their latest album released August 2015.

7. White Denim is a solid rock band. High energy Rock n Roll performances and studio albums that don’t grow old. Today we look back at the album D from 2011.

8. Portugal the Man always delivers in the studio and live. Today we take a look back at “So American” off the album that really turned me on to this great band, In the Mountain in the Cloud (released 2011).

9. “Lochloosa” has and always will be one of the best songs JJ Grey has written. This song about home and the swamps of Florida is a soulful punch to the gut. In the intro he talks about  a place that takes you to a place with no care. For JJ Grey that place is Lochlossa “A place where you can leave all the bullshit behind for just a few minutes.” The song intro is great and the song and climatic build are even better.

10. Sturgill Simpson is one of our favorite artists right now. What he is doing is truly unique and inspiring. We will have coverage of his new album coming soon, but today we take you back to Metamodern Sounds in Country Music with the track “Living The Dream”.