Future Funk Grooves to Kick Off the Week 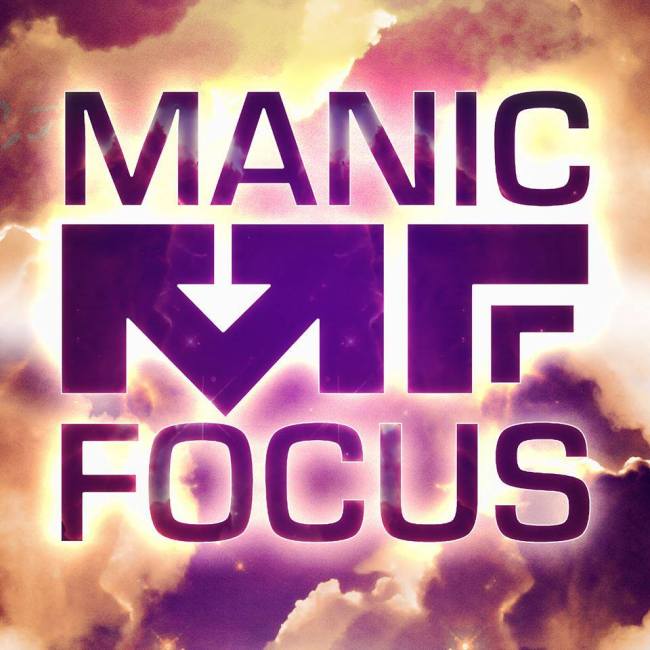 Manic Focus is the musical conception of John “JmaC” McCarten that breaks the bounds of the typical electronic music realm. Being classically-trained on piano at an early age, his musical talents have brought him through the realms of hip-hop beats and electronic music, having now evolved into the dynamic, bass-induced sounds of Manic Focus. A Minnesota native and recent transplant to Chicago, this producer is now blowing up the EDM music scene and gaining a huge following.

Manic Focus isn’t your typical electronic dance music. His first album, Definition of the Rhythm, provides a broad array of musical creations, from energized hip-hop hits to tranquil grooves with funky flow. His dark bass lines and popping beats drive the tracks along, while spellbinding melodies and carefully-chosen vocal samples entrance the listener.

His second album, Expanding Mind, showcases how Manic Focus is broadening his sound, from the murky depths of heavy bass music toward a funky, bass-laden dance vibe. Also dipping into the realms of house and drum & bass music, Manic Focus is exploring a world of new sounds and producing pure musical magic. To accompany the first single, “Circles”, he premiered his first ever music video, featuring the world-famous Hula Hoop artist, Lisa Lottie, and produced by Digital Skylight. This album, overall, demonstrates his incredible creativity in mixing all genres, as his musical ability evolves.