Making a Wednesday feel like a Friday! That is the best way to describe it, to paraphrase a band member.

Cleveland, Ohio was the fall 2014 tour opener for Umphrey’s McGee, and boy did it rock, from the first sounds of “Preamble” > “Mantis” to the last notes of the “JaJunk” encore.

Hearing the music box tinkling of Mantis to open the show was such a treat. What a great way to get the party started. Seamlessly, the groove dropped into a “Slacker” that gave a nod to the Midwest love that is Umphrey’s McGee! The band got into a serious groove, rocking out the “Slacker” jam that went into “Prowler” and back into “Mantis” to finish off the sandwich of an opener. That was such a great appetizer to go into the Police’s “Driven to Tears.” In one fan’s opinion, that was the best part of the show, but what followed was a great version of “Similar Skin,” the title track from the newly released album, which saw the band achieve an awesome fluid flow in the lengthy jam. It was heavy and light at the same time, chucking away at such rhythmic jamming, driving to the most seasonally fitting ending to a set we could ask for: “Cemetery  Walk” > “Cemetery Walk II.” Hearing the blissful piano intro leading into heavy riffs rode out the musical love that is Umphrey’s McGee.

After a much needed halftime, the band came back out with the amazing rock of “Bridgeless” that wound itself happily into a very deliberate flow, before getting into a “2nd Self” that has that oh so bouncy feel to it, telling us to “live life like the rest.” Now for the meat and potatoes of this set. “Wappy Sprayberry” > “Higgins” was such a delight, with the funky feel of the composed part of “Wappy” just locking into the groove before a solid “Higgins.” And then they gave us a “Got Your Milk (Right Here)” break that brought this Pink Floyd maniac a treat as Umphrey’s dropped their version of “Breathe” with the reggae dub vibrations that finally closed out this entree with the end of “Bridgeless.”

Finally, “JaJunk” was a pleasantly unexpected encore to end an incredible night of Umph!

They don’t call it the Rock City for nothing, and Cleveland did not disappoint for the opening date of this fall tour. The band that has been putting in the work and the miles over the past decade, and their evolution just keeps getting better and more fun as they move along with their devoted fanbase. 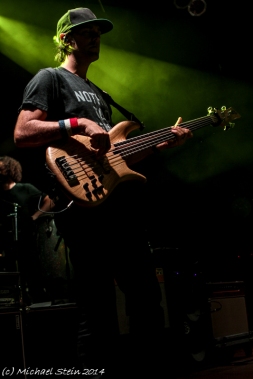 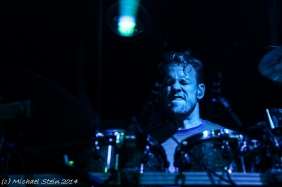 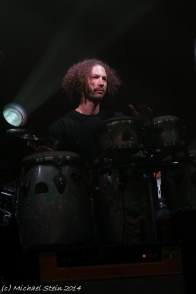 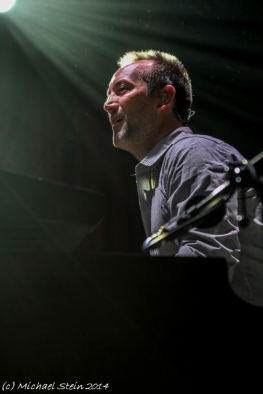 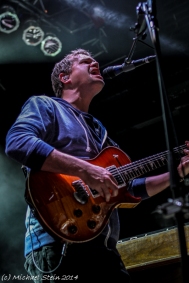 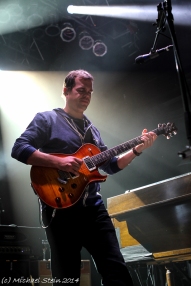 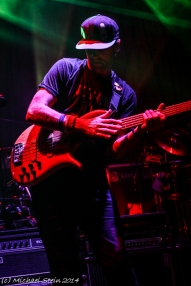 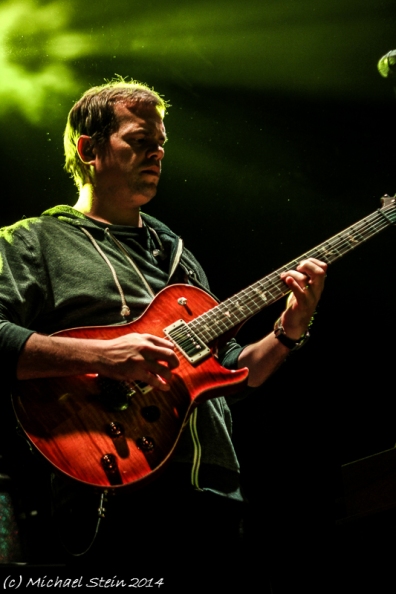 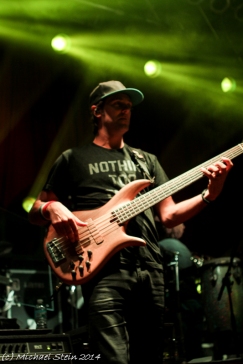