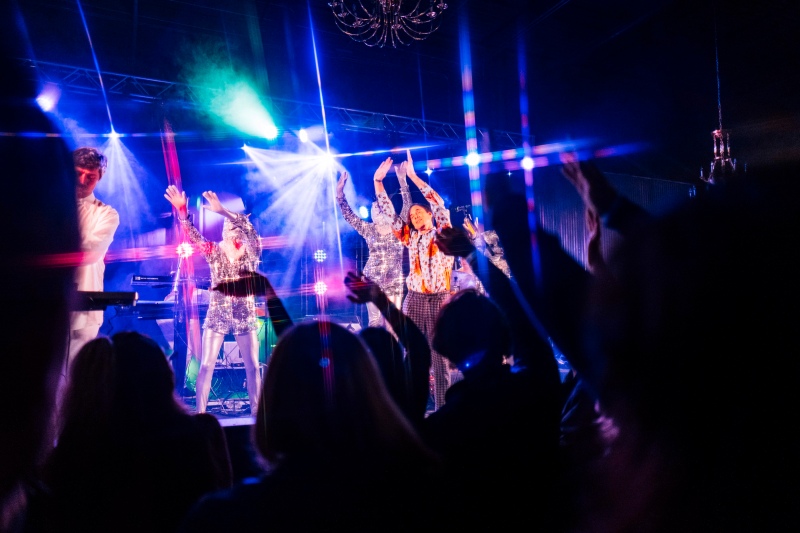 It seems like everyone has got some sort of music festival these days. Unfortunately, so many events lack a common thread and feel very watered down in an attempt to appeal to the masses. SweetWater 420 Fest in Atlanta has certainly found its niche and has continued to deliver strong lineups focused on musicians with substance that can actually play their instruments. Atlanta’s Monday Night Brewing followed suit when they curated their first music festival dubbed the Over/Under Music Fest in November. Their Monday Night Garage location was perfect, as they have an expansive industrial space that supports two stages along with outdoor fire pits so attendees could get some fresh air while enjoying some tasty brews. The inaugural lineup itself was eclectic with a focus on musicians that have an indie ethos, but also want the audience to have fun during the shows. There were no arms-crossed hipsters in the crowd, it was more like a warehouse dance party in Brooklyn in the late Nineties when the neighborhood had no inhibitions and still had some grit. 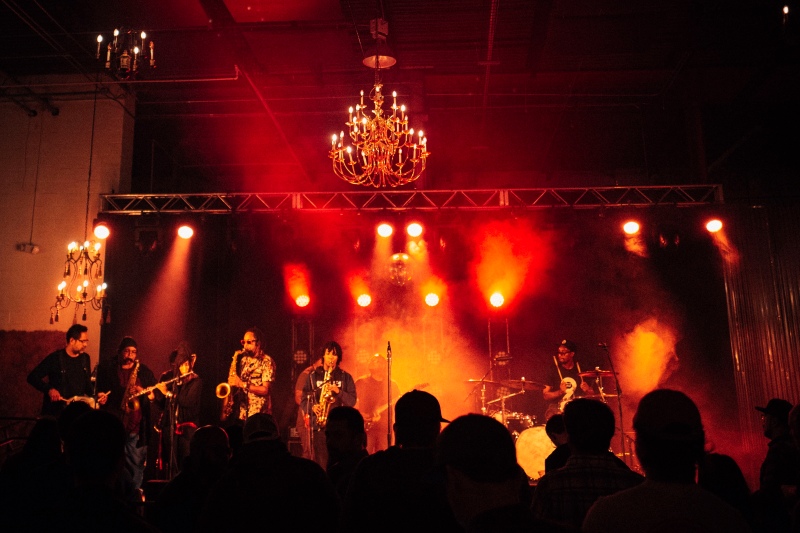 Atlanta’s own Kebbi Williams & the Wolfpack brought his world-class saxophone acumen to the forefront early in the event. Williams, having played with legends Outkast and currently with Tedeschi Trucks Band, always finds unique sonic paths to take with the instrument. Atlanta locals Neighbor Lady, Troop Band, and Quiet Hounds had individually unique mixes of indie pop, hip hop, and folk to add to the festivals blend of local flare.

of Montreal provided attendees with some Athens pizzazz and a full-on dance party, with founding member Kevin Barnes leading the charge and many synchronized dance arrangements taken on by the crowd. The husband-wife duo Tennis look and sound like they are not of these times, and that’s a good thing. They bring a refreshing sensibility to the modern indie pop format. It was humbling to see them in awe of getting to share the stage with of Montreal, as Alaina Moore mentioned her husband Patrick Riley bought her one of the band’s albums in the early days of their relationship. 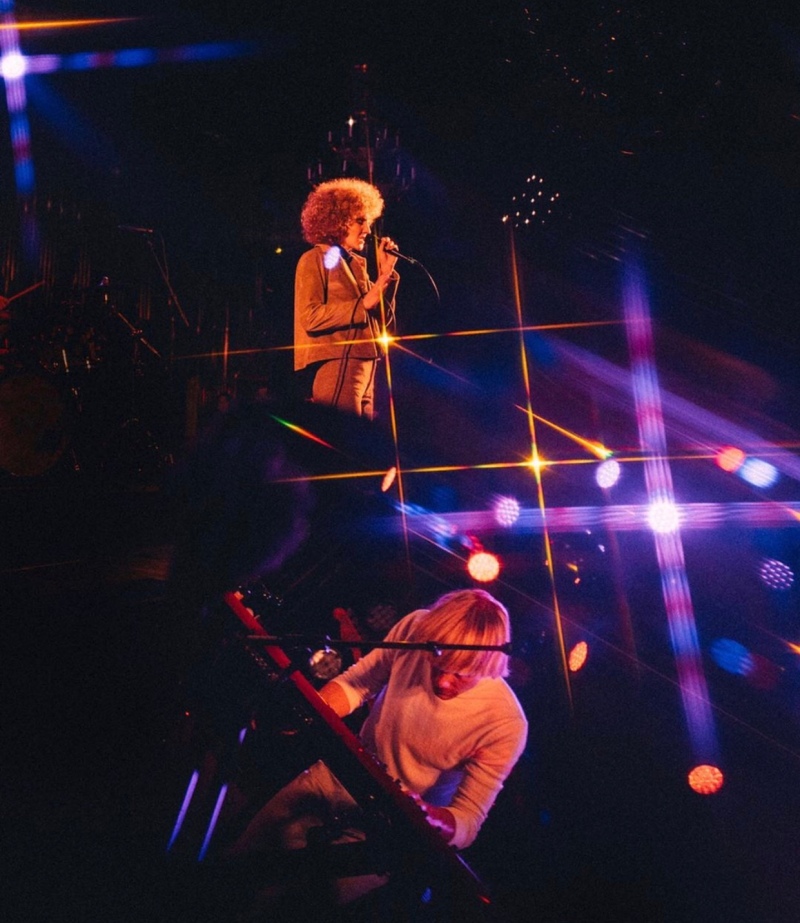 One of the coolest aspects of the evening was the fact that Arcade Fire’s Win Butler was hanging out in the crowd watching the musicians and chatting with the festival attendees. I even got an opportunity to chat with Butler about his success in the past few NBA Celebrity All-Star Games (he’s a lowkey hoops legend). Again, no pretense. Just fun. The event was capped off with Butler playing a genre-expanding DJ set under the pseudonym, DJ Windows 98, while the masses joyfully danced in the Monday Night Garage (check out video below of Butler sampling a version of “I Will Always Love You” with tambourine in hand).

Cheers to a great first music festival hosted Monday Night Brewing. Hopefully the festival will continue to grow but still maintain a cool and unassuming vibe. 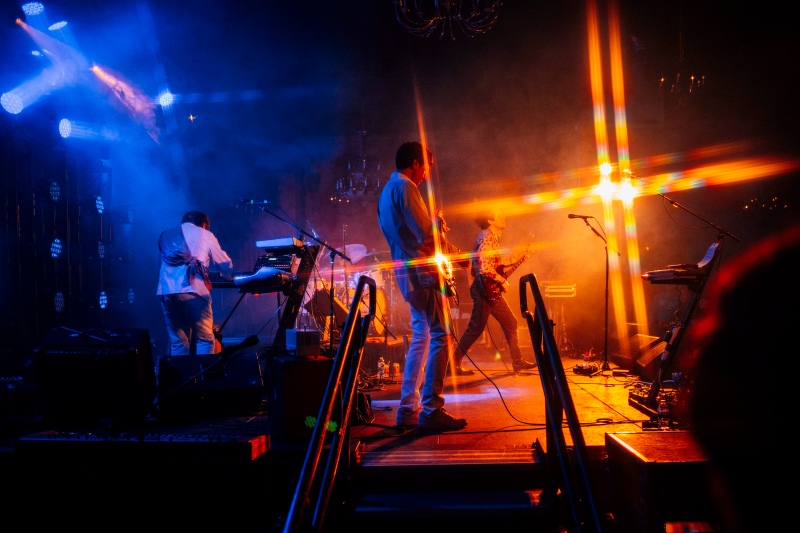