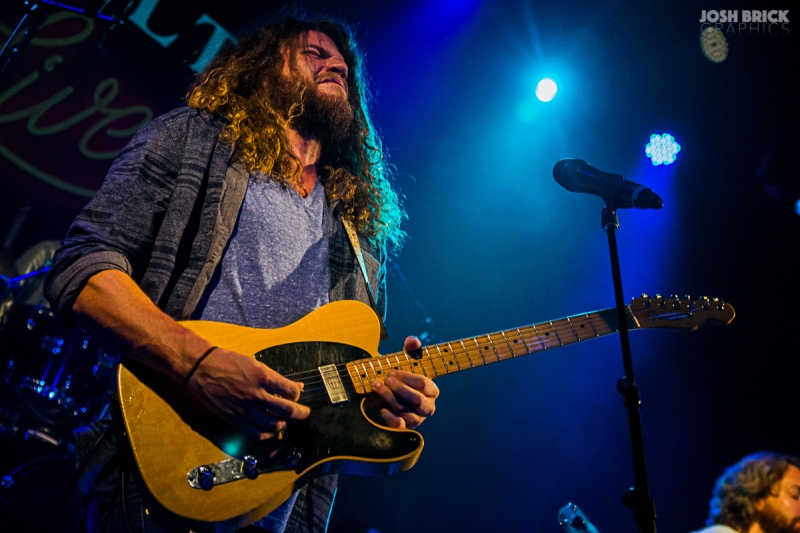 Photos by Josh Brick
The Trongone Band blends your love of jambands with your appreciation of the classic Lock era. Tonight they’ll be in DC at the Hamilton with Dangermuffin, a trio of dreamy jam rock with heavy beach undertones from Folly Beach, SC.

You guys have been putting in a lot of hours, in fact you just got back from playing in Italy could you tell us about that. Also, about playing with Ron Holloway at a Castle?

Johnny Trongone: It’s was a surreal experience. Having grown up a Ron Holloway fan and seeing him play many times with Warren, gov’t mule, Tedeschi trucks, ect, sharing the stage at a castle in Italy was truly unbelievable. Ron has become a dear friend to all of us and it is always a pleasure to make music together.

What’s it like in general to be perceived as an “american” band are there preconceived notions of what the band will sound like. You’re a southern rock n roll band coming to the beach in Italy on a weeknight. What did people expect and how did they react?

Andrew: I don’t know what the people of this Italian beach town were expecting, but they came out anyway, on a weeknight, and were very responsive. Whether they had any idea what the hell we were yelling into the mics, I don’t know, but they seemed to be diggin it.

For you guys, the art of the song is super important. Andrew could you talk to me about your song writing? What is currently inspiring you.

Andrew: Yes you’re right. The art of the song is very important to all of us. Jamming is great, but nothing without a solid foundation. Don’t get me wrong though, were definitely not afraid to open things up, but the tune always comes first. For me, there’s really no set formula for songwriting, it’s always different. Sometimes the lyrics come first, sometimes it’s the music, or sometimes it can all happen at the same time, just depends on the song. If the music comes first, figuring out the perfect combination of words can be overwhelming, but usually happens in one of two ways. Either I’ve already got a idea or concept in my head that I’m working with, or I just start humming a melody, which will produce words to go along with it. I find myself writing a lot of lyrics when I first wake up in the morning.

The notes app on my phone is filled with songs and random lyrics. My voice memos are also full of embarrassing snips of late night humming or singing an idea while driving haha. Ben is also a key writer in the band and we co-write almost all of our songs. Often times we also combine tunes, say if I’ve got some music and he has some lyrics, or vise versa. I usually find inspiration in personal/life experiences. It’s fun to let your imagination run wild and create a fictional story with a song, but there is almost always some truth to every song I write.

I also find inspiration in certain artists I’m diggin into at any given time. I may ask myself “what would (fill in the blank) do here?” If I want to try and channel a feel or style. Trying to put into words my thoughts about songwriting is almost as random and overwhelming as writing a song itself haha, so I hope some sense can be made of all this. Looking forward to performing some new tunes tonight at The Hamilton!

What was it like having Tom Hamilton sit in at Peach Fest?

Andrew: Playing with Tom Hamilton at peach was a pleasant surprise! Super last minute thing that happened after talking with him and checking out his guitar in the green room right before we went on stage. Extremely nice guy and very talented, big fan! He joined us for our last tune of the set “ain’t it funny” and brought a great feel to the song! I always love getting other players up to sit in on that one to see where they go with it. We opened the tune up, traded licks and was really too much fun. Can’t wait to link up with him again down the road!

Wolf, what have been your favorite venues on the road right now?

Ben White: The Hamilton is definitely one of my favorites, because of the equipment they have there and everyone is really nice. Playing in a monastery from the 8th century in Italy was pretty cool too, haha. 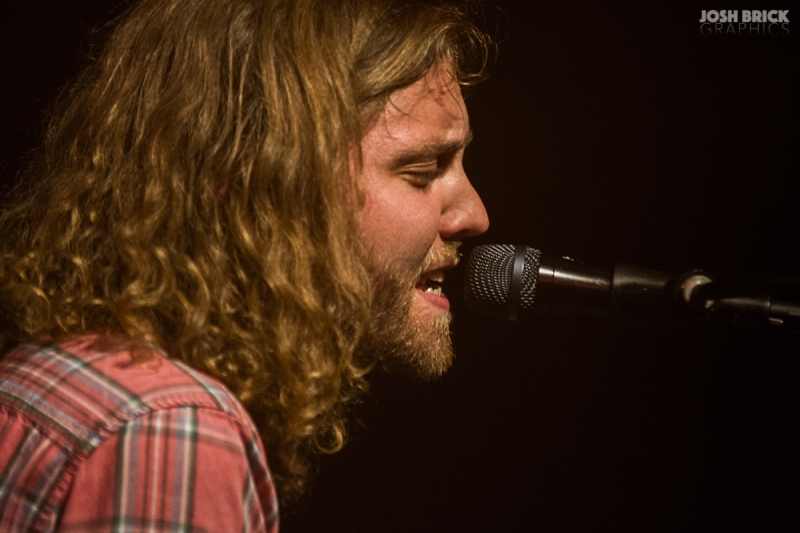 Could you tell us about the current scene in Richmond: Sleepwalkers, Southern Belles, all these great acts coming through the Broadberry, your other weekly gigs at Mekong? Exciting city kind of under the radar?

Ben: There are a lot of talented musicians here. Sleepwalkers are one of my favorite bands. They work hard on their songwriting and their albums, which I like. We’ve been playing the Mekong weekly gig for 4 years I think(we actually play next door at The Answer Brewpub). All the staff treat us like family, it’s nice.

How are the fans in Italy different than in the United States?

Ben: They were quiet and attentive during the songs and would applaud afterword.

Why do you guys enjoy playing The Hamilton where you will be tonight?

Andrew: I think it’s safe to say the Hamilton is collectively one of our favorite venues for many reasons. The staff, the stage, the sound, the crowd, the food. I know Wolfe doesn’t mind the grand piano too haha. It’s just over all a great vibe, and we love this room! 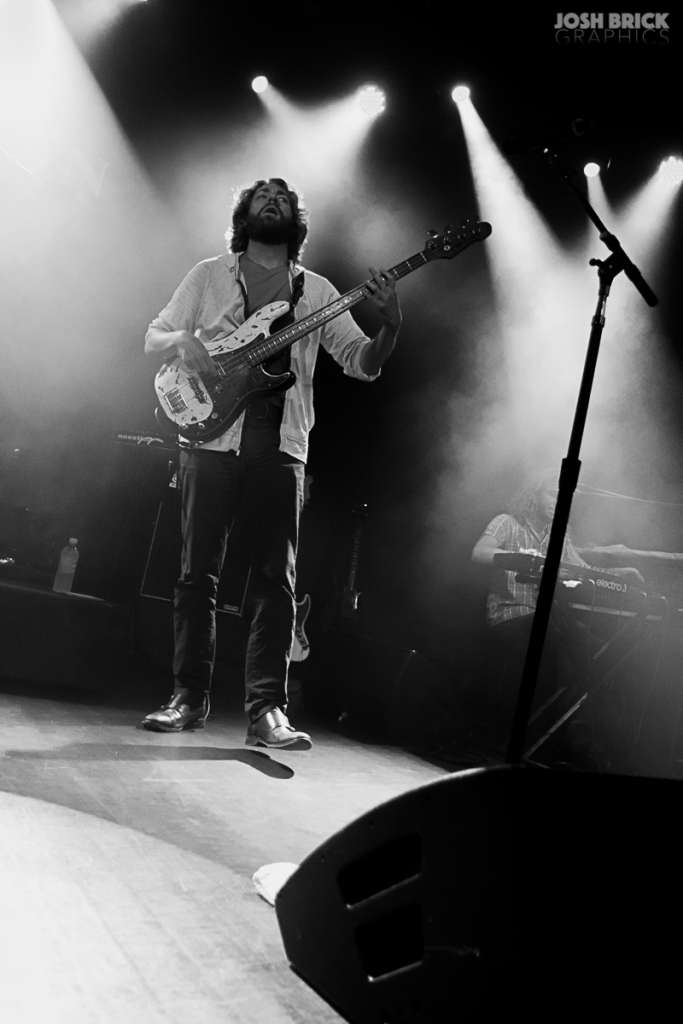 Todd, You play with all sorts of artists, but this endeavor is quickly becoming a frequent one. What creatively do you get out of the Trongone Band that you enjoy?

Todd Herrington: I met and started playing with the trongone band at a point in my life when I was looking for something different. I’d been strictly playing soul, funk, & jazz for a really long time & just felt I needed to get away and venture down a different avenue. The opportunity to inhabit and create in a musical world that I probably hadn’t since high school, was very exciting and intriguing to me. I wanted to know what I could bring to this music that would be fresh and interesting. And, it’s always cool and exciting I to work with and make new friends.